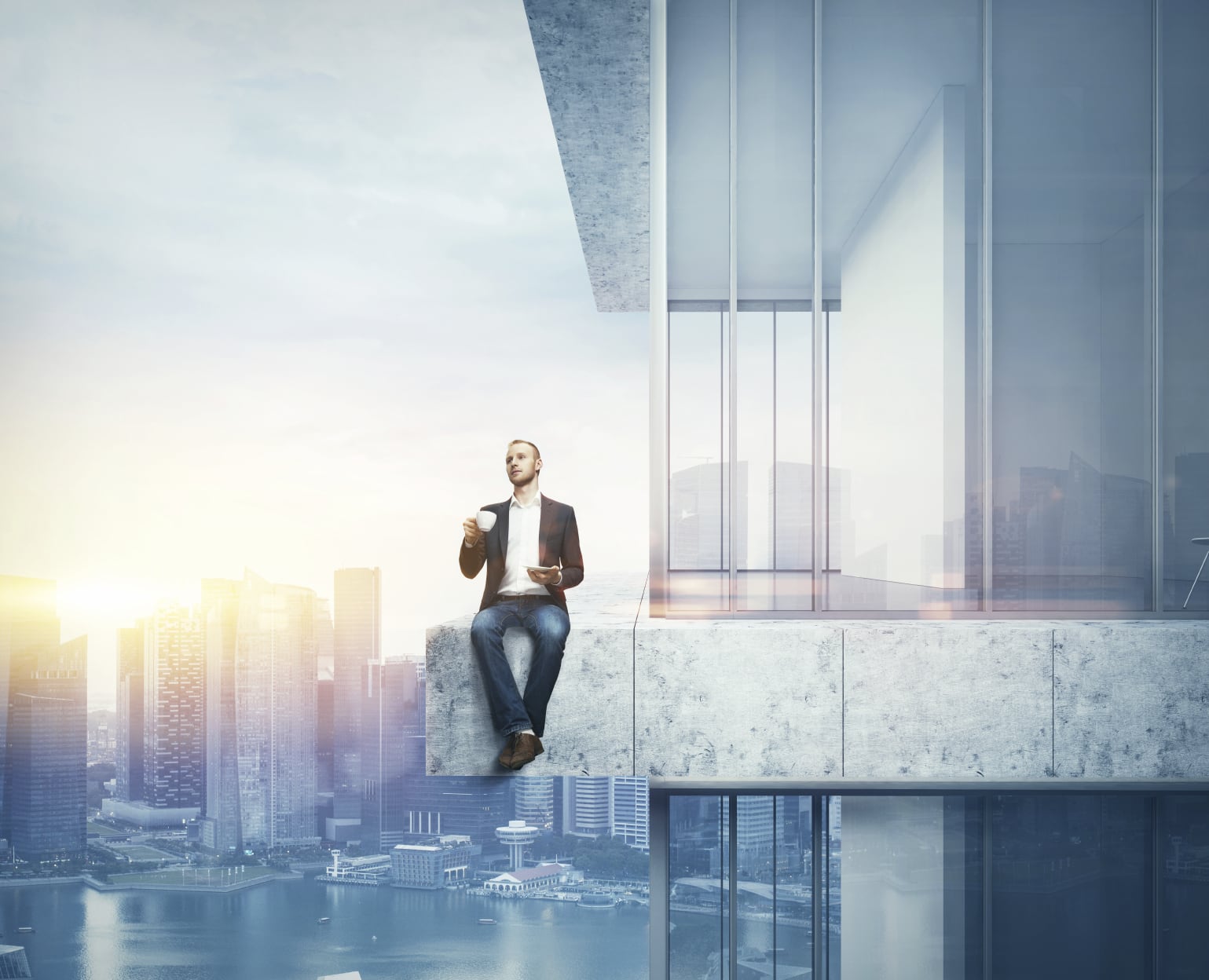 Despite all the political, social, and economic doom and gloom that wrapped around 2016 like a suffocating vine, Britain’s self-employed continued to rage against the dying of the light. Damian Hinds, the current Employment Minister, recently hailed “the resilience of the UK labour market”, citing the fact that Britain’s unemployment rate has fallen to 4.8% – its lowest level in over a decade. Coupled with that, the Office of National Statistics’ employment report for July – September 2016 revealed that the number of self-employed rose to 4.79 million, an increase of 213,000 for the year. That figure now equates to over 15% of the total UK workforce.

Why mention the above? Because instead of the recognition and support they deserve, contractors, freelancers and the self-employed found themselves under sustained attack in the 2016 Autumn Statement.

Yesterday marked Phillip Hammond’s inaugural bow as Chancellor and the first real chance the Theresa May-led government has had to properly acknowledge the sterling contribution independent workers have made, and continue to make, to the economic landscape of the UK and beyond. Instead, they chose to press ahead with the punitive, widely condemned and wholly unfair IR35 measures first announced in the 2016 Budget.

The government has chosen to ignore the advice of innumerable businesses, lobby groups, and the freelance community as a whole. Mr. Hammond stated at the beginning of his speech that he was “investing today for the economy of tomorrow”, a comment which now seems rather hollow in light of his decision to overlook the economic contribution of the self-employed and his willingness to press ahead with a crackdown on IR35 in the public sector (despite their significant involvement in driving employment rates to a record high). For a detailed breakdown of the possible impact those changes will have look no further than this excellent article from Brookson, published in August.

“The Autumn Statement should have been a time to celebrate the contribution of freelancers and contractors to the UK’s economic landscape, but instead they found themselves under attack in a move that is likely to harm our flexible economy. The government’s continued myopia when it comes to the influence of the self-employed remains mystifying, and I echo the sentiments of others in the community when I say that my disappointment in Mr. Hammond’s apparent ignorance is profound.”

Chris Bryce, the Chief Executive of IPSE, expressed further concern about the Chancellor’s announcement of a consultation on how to increase the amount of tax taken from the self-employed:

“There was no recognition for the immense contribution the self-employed make to the economy. Having trumpeted the lowest unemployment rate for 11 years, ironically the Chancellor has launched an attack on the group largely responsible for this record.

IPSE will continue to fight for the contracting community which has been badly let down by a self-described pro-business Government.”

In a further blow, the 5% tax-free allowance for business expenses will be removed from off-payroll workers in the public sector. Julia Kermode, chief executive of the FCSA, joined others in voicing her disappointment:

“The new complexities around IR35 status means that professional contractors and interims will be forced into making deemed payments throughout the year, which in turn means that they will need more accountancy support going forwards to reconcile their financial affairs, and therefore more justification for the 5% allowance.  Once again the hardworking freelancers and contractors who are propping up the UK economy are being penalised.”

Furthermore, for payroll and umbrella firms the reforms to IR35 legislation are a real risk. They face significant changes to working practices and contracts in the coming months with the threat of investigation looming larger than ever. There’s a real risk that UK contractors and the self-employed will think twice about their status as flexible workers, putting the entire industry in a precarious position.

The Chancellor also went on to announce an increase in Insurance Premium Tax, due to come into force from June 2017. Currently at 10%, IPT will rise again to 12%, meaning it will have doubled in little more than a year. The Association of British Insurers called it “a hammer blow for the hard pressed that will hit consumers and businesses alike”. The government are set to make over £4 billion from the increase, which surely raises another question: Is it really necessary to try and collect a further £115 million through tax deductions from the self-employed, when their status as a fundamental part of the UK economy is unquestionable?

And what of the broader picture? With economic growth predictions for 2017 dramatically reduced the statement was, as usual, a mixed bag for the UK business community.

One obvious win for both SMEs and big business alike came with the reduction in corporation tax and a new rate of 17% rate in force by 2020. Less of an announcement and more of a confirmation of George Osbourne’s earlier promise.

The biggest single commitment came with the announcement of a new national productivity investment fund. £23bn will be spent on supporting research and development and innovation in the UK with a further £2bn a year promised by 2020/21.

These and the other investment schemes announced clearly can’t all be funded from the public purse.  The private sector needs to be a major contributor and Mr. Hammond said as much himself.  Aiming to curb the number of British firms being bought out by overseas firms £400m is being made available for venture capital firms.

Other measures introduced included an extension of the government’s plan to tackle use of disguised remuneration schemes by employers and employees to also cover the use of such schemes by the self-employed. Penalties will also be put in place to capture enablers of tax avoidance schemes.

While an increase in the national living wage (from £7.20 to £7.50 per hour) is a welcome move, it means hard-pressed UK firms will see an increase in their wage bills.  This was eased, in part, by the tax relief being made available for smaller firms in rural areas increasing up to £2,900 per year.

However, the “complicated but good news” in the form of transitional relief remains a mystery today, confirming opinions that this was very much a ‘devil in the detail’ statement.

As always with these announcements, things may change. Until the amendments announced here actually come into play anything is possible. However, it’s safe to say that, with the absence of the reprieve many hoped for on changes to IR35 legislation, the outlook for self-employed workers in the public sector continues to be less than positive.

Here at Kingsbridge we will continue to remain vocal in our support of contractors, freelancers, and the self-employed despite the government’s apparent ambivalence to their essential economic contribution.

What did you think of this year’s Autumn Statement? Let us know in the comments below.

What limits of indemnity should I buy?

‘What limits of indemnity should I buy?’ is an often-asked question with no simple single…

Contract terms matter. Whether it’s insurance coverage and how your insurers will defend you, how…

Following on from the Professional Indemnity insurance market, the UK market for Directors & Officers…