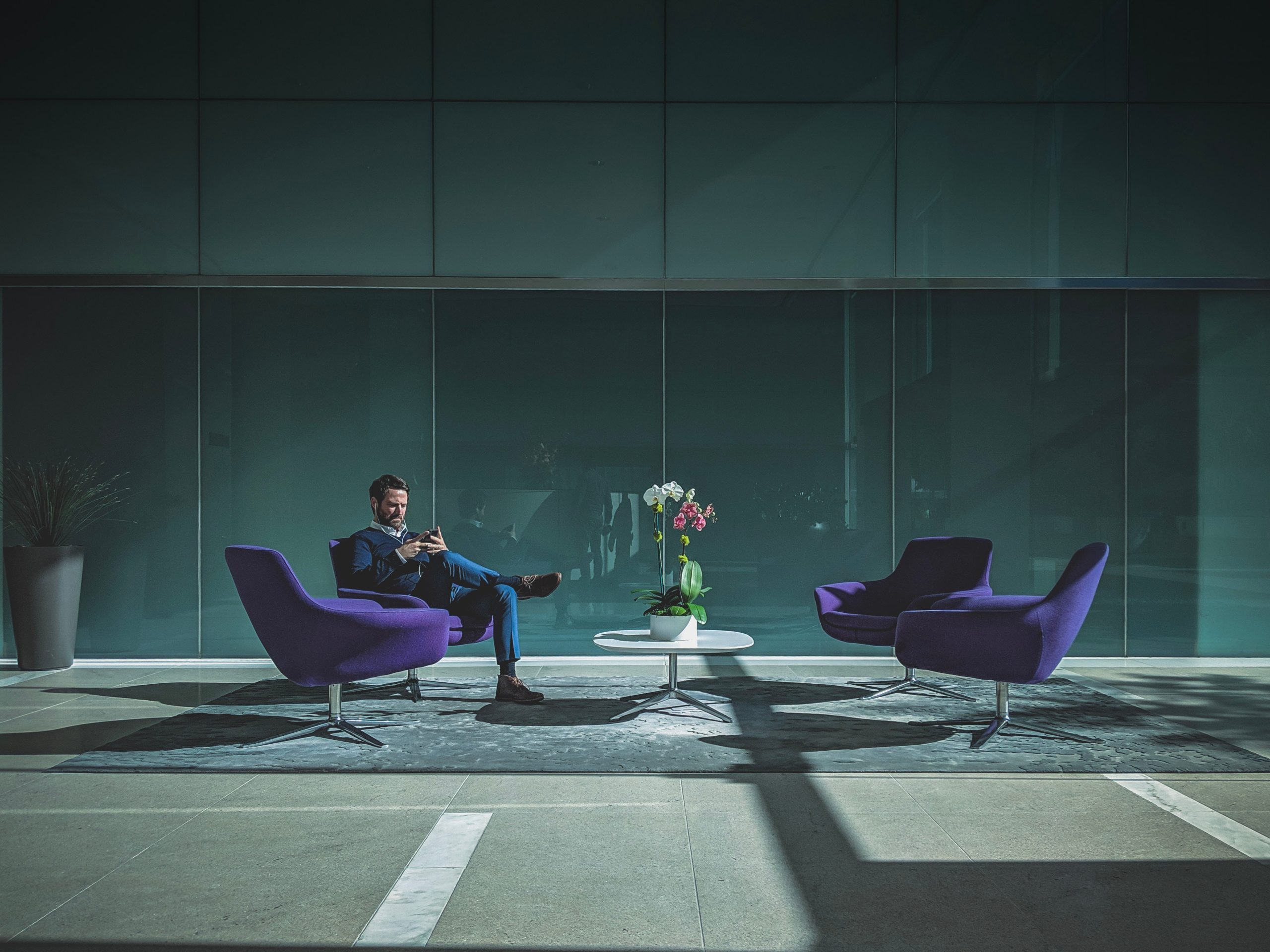 Following on from the Professional Indemnity insurance market, the UK market for Directors & Officers (D&O) insurance has hardened significantly over the past 6-9 months. Unfortunately, for now, this shows no signs of abating.

This shift is predicated on a ‘soft’ market which has been in force within the UK since 2011/2012, following the settling of the dust of the global financial crisis between mid-2007 and early 2009.

Between 2011 and 2019, the D&O market enjoyed significant capacity, with several composite insurers entering the market to capitalise on a perceived benign claims environment and provided competition to the benefit of policyholders. Rate increases were unusual, excesses were low (often nil) and policies included beneficial extensions free of charge.

Inadequate pricing for claims over the past 7-8 years has been the primary underlying factor causing the market to contract, with the deterioration of claims from as far back as 2012 still being felt. Over time, this has ultimately lead to an erosion of underwriting profit for the majority of D&O insurers.

In the current legal and political climate, senior managers/directors have found themselves under more scrutiny than ever before, regardless of the industry.

There now exists an unprecedented amount of legislation which effectively pierces the corporate veil and has the potential to hold individuals responsible in their personal capacity. This, coupled with increased awareness from shareholders, stakeholders, employees, and insured persons, means that insurers are experiencing a much greater frequency and severity of claims, particularly in their books of business for listed firms. Claims have increased in respect of pension fund losses and situations surrounding solvency issues.

Underlying this is uncertainty in the economic environment, which began to permeate even before the COVID-19 pandemic. Given the Bank of England in May 2020 warned that the UK economy is heading towards its sharpest recession on record, it is predicted that D&O insurance will continue to suffer from a reduction in capacity – it will come as no surprise that D&O claims tend to increase in periods of financial stagnation with many firms experiencing issues with solvency.

The hard market is now characterised by premium rating structures increasing significantly (relative to inflationary increases), while providing reduced coverage and sub-limited policies, usually with higher excesses than before. Currently, the market has not seen a reduction of capacity on the scale of Professional Indemnity (with many PI insurers exiting the market almost overnight) – it has however seen a number of insurers withdrawing at pace from certain industries or sectors. At the time of writing, markets such as Vibe, Neon and Axis have ceased writing D&O lines within the London market, and in June 2020 Hiscox advised that they have stopped writing standalone D&O.

Additionally, certain insurers have adopted their underwriting strategy to focus on excess layer (top-up) insurance, which represents far less exposure than the primary policies which had previously been viewed as core business.

One industry which is already feeling the pinch more than others is the UK legal sector. The current hard market is exacerbated by the fact that generally speaking, the majority of composite insurers have traditionally shied away from writing law firms, due to what is perceived to represent increased exposure in the way of class actions, Solicitors Regulation Authority (SRA) involvement and significant legal defence costs.

It can be argued that defence costs now represent the primary exposure for D&O insurers concerning legal practices – it is not unusual to see claims taking years to settle as Partners involved ensure that claims are taken to appellate courts to protect their reputation within the industry. It should be noted therefore that defence cost payments can often outweigh liability payments – indeed liability often never attaches which does not preclude claims defence payments being made in their millions.

Consideration also needs to be given to the strategy of underwriters when rating excess layer insurance – the typical position over the past few years has been to rate excess layer premiums at between 30% – 50% of the primary layer pricing. Currently, some insurers are looking at 60% as a starting point. The above factors have also meant that while rating increases typically affect the primary layers, the likelihood of larger losses being indemnified has pushed up excess layer pricing generally.

How to combat the D&O hard market as a broker

Kingsbridge will be issuing proposal forms to many clients in good time before renewal, to provide brokers with sufficient information to perform a marketing exercise and ensure that the D&O terms quoted are the most competitive available. While insurers and brokers are predominantly continuing to work remotely, delays in obtaining terms are still experienced – particularly within Lloyds of London.

Please ensure that proposal forms are therefore returned in good time before renewal as lead times may longer than usual.

What limits of indemnity should I buy?

‘What limits of indemnity should I buy?’ is an often-asked question with no simple single…

Contract terms matter. Whether it’s insurance coverage and how your insurers will defend you, how…

Following the global outbreak of the disease COVID-19 (caused by a new type of Coronavirus),…